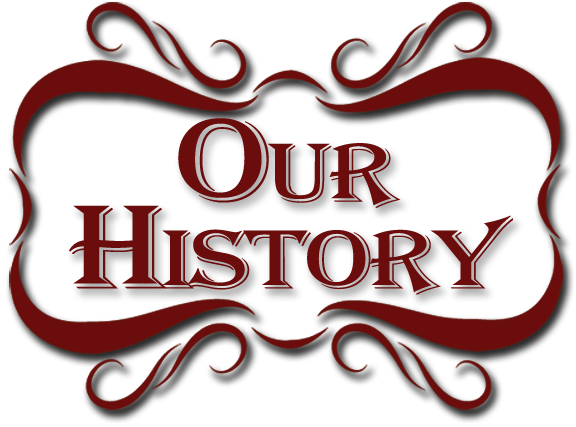 The Genesee Valley Treasure Seekers Metal Detecting club began in 1990 with six members interested in the hobby. Initial meetings were held at the VFW in Charlotte, New York and two years later moved to the First Baptist Church of Chili in the suburb of Rochester, New York. The club since has grown to over sixty members across western New York and is comprised of working / retired singles, couples, and children memberships.

We are a very active club in support of the hobby as well as the community. Additionally, we are proud members of the Federation of Metal Detector & Archeological Clubs, Inc. (FMDAC).

Check Out What Our Members Have Found